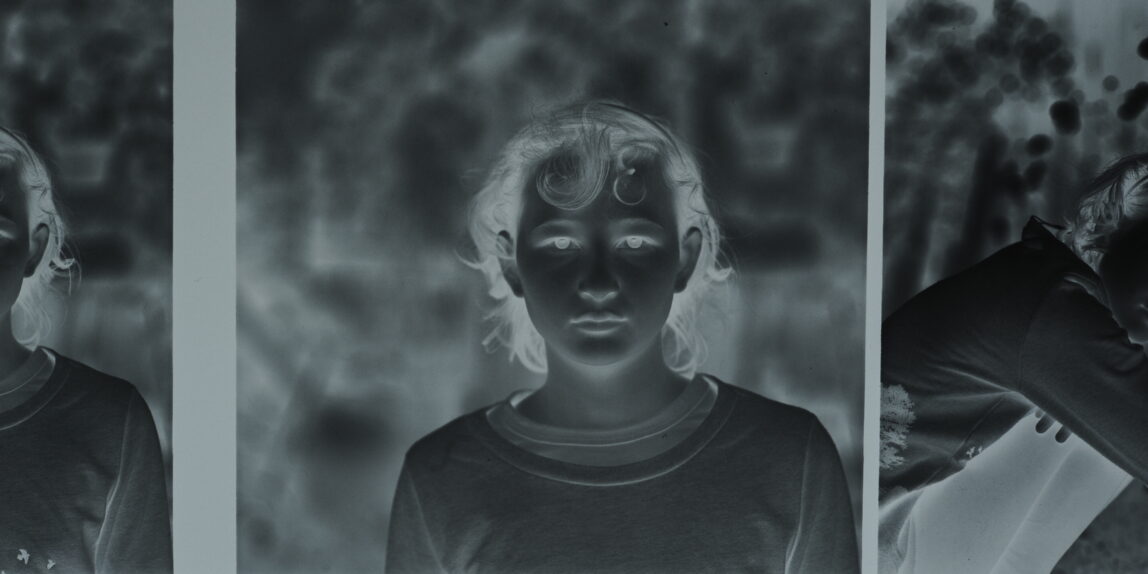 How to start? How to learn before starting?

As I wrote in the earlier post, my first rolls of film were developed in one company. But soon  I was interested in developing films myself, and thanks to the YT I could decide to try it out. After checking few videos on YT about loading the 120 film into the developing tank reel I prepared the things needed, put them into changing bag and just went for it. Some people adviced to sacrifice one roll and practice in advance, but I did not want to and hoped that I would be able to roll it in somehow without big troubles. Which luckily was right and after some fumbling with the invisible things in my hands I managed to get them where I needed.

Next step was development itself. I decided to start with stand development, or semi-stand development respectively. Reason is clear – there is much more leeway for mistakes, because the time for the developing is much longer comparing to standard developement procedures which happen within a couple of minutes. At least as I see it.

My development chemicals are from Czech producer Foma. Also films are from Foma – Fomapan400. I bought developer Fomadol R09, fixer Fomafix and wetting agent Fotonal. I didn’t buy fixer and used only water instead.

I developed two rolls of film at once (my Polish Krokus development tank can take three reels).

I used presoaking stage at the begining – 4 minutes. Then I poured in the developer diluted for 1:100. I didn’t check the temperature strictly, just by hands and kept it slightly lukewarm, not so cold. I agitated approximately one minute, about 5 slow reversions, and then let it stay for 42 minutes. That time I chose because this number is the answer for all the problems, right? After that and couple of another slow agitation, about two inversions, I let it stay for about 22 minutes. Then I poured the developer out and stopped development with normal tap water. I diluted fixer according the product label for 1:5 and after fixing the film for 4 minutes I washed it. I just poured tap water into the developing tank, revolved it, poured out and repeated it for about ten times. Finally I poured in the water mixed with wetting agent and after couple of gentle rotations got rid of it and procedure was over.

Then I tried to gently wipe the film, but couldn’t, so I let it hang and dry overnight.

I checked the film with magnifying glass in the morning and the results look very nice to my eye. Now I have to have it scanned. Fast. I cannot wait to see the results.